Summary:
A creamy Mexican rice milk with blended cinnamon, vanilla, and honey that is perfect for a hot, summery day.
Looking for low carb recipes instead? Visit the Savory Tooth Homepage. 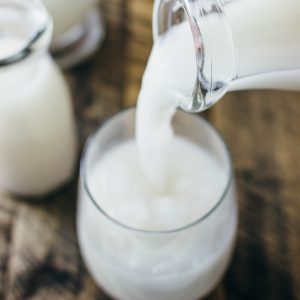 For soaking in Step 1: 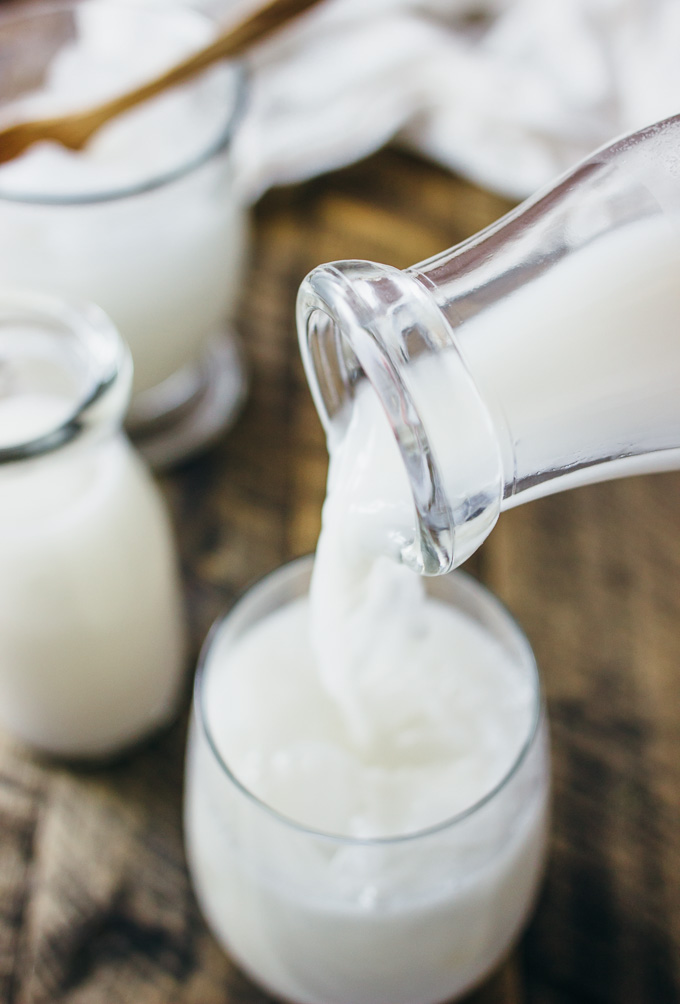 HORCHATA. A Mexican creamy rice milk with blended cinnamon, vanilla, and honey that is perfect for a hot, summery day. This is so refreshing to drink when served over ice cubes.

If a super refreshing, mildly sweet drink is your jam, then you will love this.

What makes this horchata special?

And lastly, this is key: blend, blend, blend! You want to blend everything together as much as possible so that lots of flavor is retained in the resulting drink after sifting and straining. 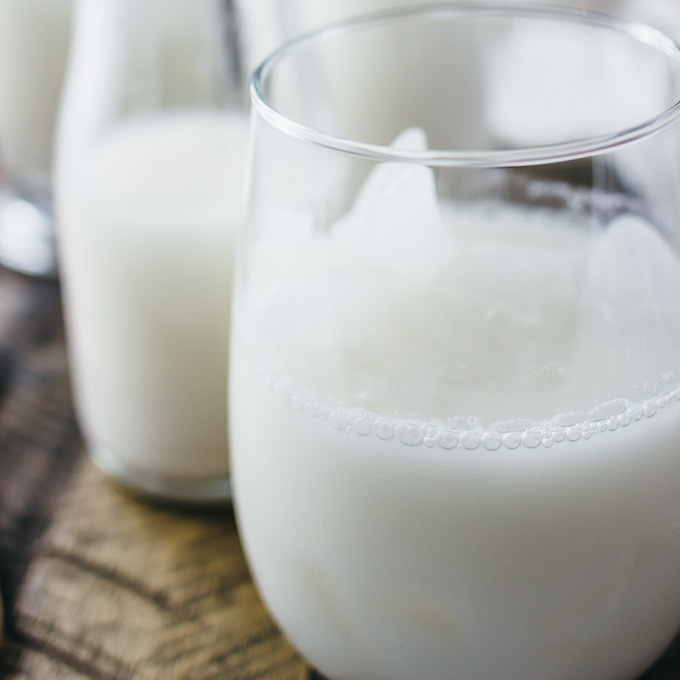 Recently, I had this traditionally Latin drink while dining at Caesars Palace’s Bacchanal Buffet in Las Vegas, and I loved it. I kept getting more and more glasses of it as I ate my piles of buffet food. My only complaint? It was too sweet. If you know me, you’ll know that’s a common complaint of mine. This food blog is called savory tooth, after all. While drinking this, I find out for the first time that Mr. Savory Tooth is a huge fan of horchata, and has been making horchata and experimenting with his recipe for the LAST EIGHT YEARS before he met me. So I had Mr. Savory Tooth help me with the technique of getting horchata just right, while I fiddled with the flavorings.

Also, this is easy to make and even easier to store away for future servings. I like making a big jug of this; after all, it’s just blending and straining. That’s all there is to it.  And it keeps well in the fridge for several days. Just give it a shake before serving and you’re ready to go.

A lot of variations can be made with this horchata recipe. For instance, you can take a cup of horchata and heat it up, and mix in a packet of Starbucks Via to make an horchata latte. Yum! 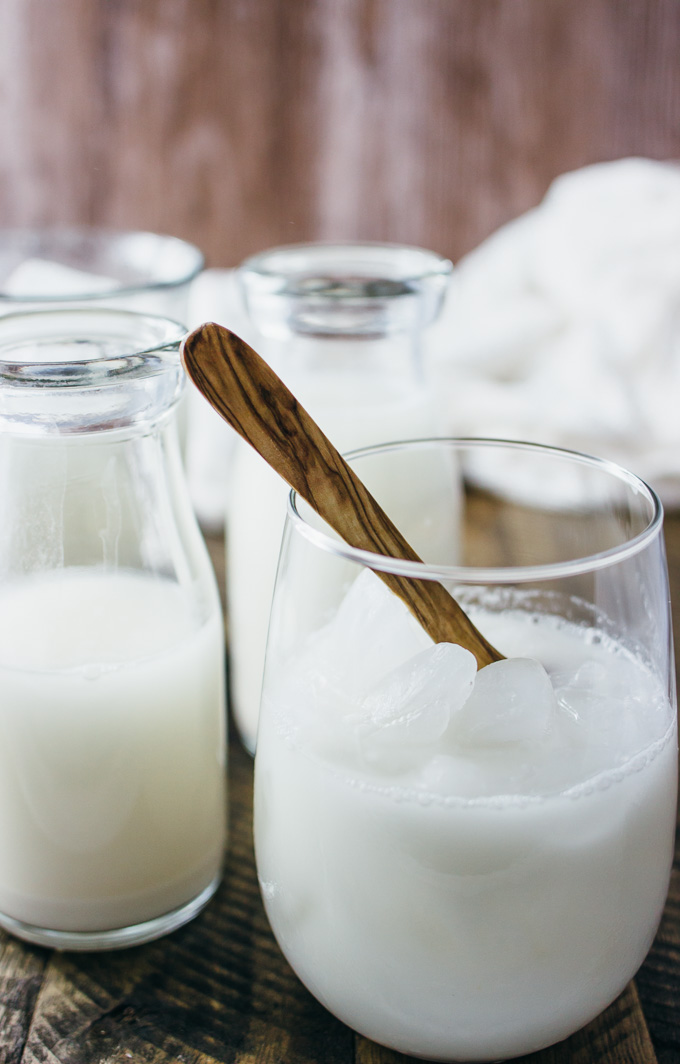 Mine turned solid after soaking… should I add more hot water to loosen it up??

That’s odd, sorry that happened to you! Yes, I would add more water to loosen it up, and see if you can blend it again. Then start the straining process.

I think there is something wrong with this recipe. I used the 2 cups of rice and ground it into a powder with my Vitamix, then added the 2 cups of water, it had the consistency of cream of wheat cereal. It was too thick.
I think perhaps 1 cup of rice would have worked .

The recipe is correct. The consistency will not be as thick once you strain it a few times (see recipe step #2).

do I drain the rice before I put it in the blender the first time with cinnamon?

Hi Patricia. The rice is not drained in Step 1; it should be soaking overnight in the water. Let me know if that doesn’t answer your question.

I loved this. Thanks for sharing!

Hi Leigh, the ingredients list describes how much cinnamon to put in each step. 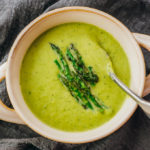 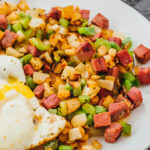 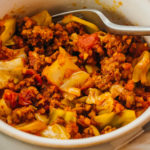 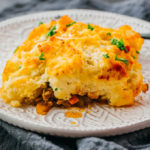 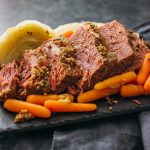